With our real food focus, Paleo recipes often incorporate unusual, seasonal, local ingredients. Here is your chance to challenge your fellow members of the Paleo community with a fantastic ingredient of your choosing swapped every month, with which your Paleo Pen Pal crafts a recipe and shares for us to enjoy! Discover new Paleo ingredients, get creative in the kitchen, and interact with like-minded, adventurous cave-foodies from all over the country.

Challenge yourself! Go out and buy an ingredient you have never used before, make a recipe with it and post to your blog. I will happily include you in the roundup, even though you technically didn’t have a Paleo Pen Pals exchange.

Find a new Paleo Pen Pals match! Tweet to @paleopenpals with something like “Hey @paleopenpals, does anyone need a new matchup? I’m available!” Make further arrangements with any responders through direct messaging, etc.

By signing up as a Paleo Pen Pal, you are agreeing to abide by the following terms and conditions. Failure to comply will result in your removal from the Paleo Pen Pals program. 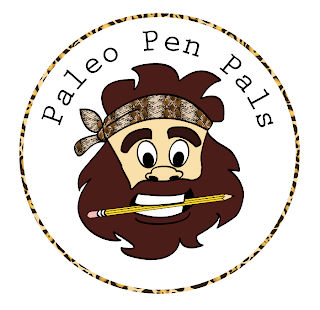